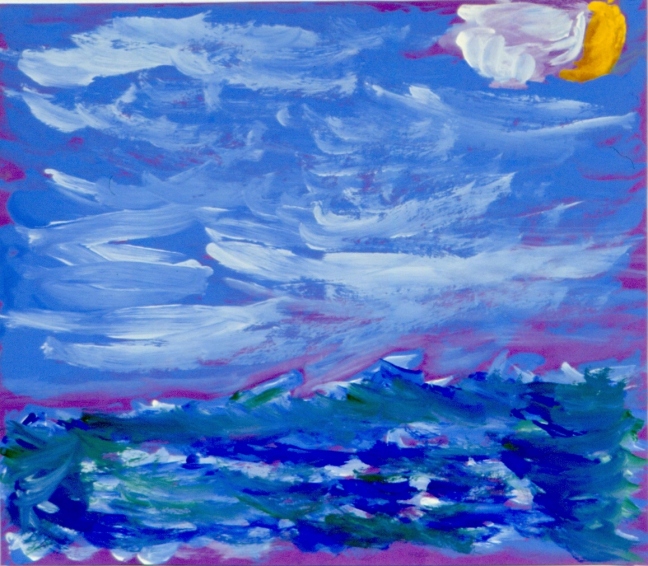 I am not a very original person. Most of the projects I do are crafted from lessons I photocopied at my first school and have made alterations on. Some I make out of samples of crafts that I could never think of myself. Finally, I love to pull ideas off Pinterest. There are so many amazing blogs out there created by art teachers – thank heaven!

Art Teachers, thank you for helping me weave learning into my art projects. Thank you for writing up easy to follow, kid friendly lessons. I have the greatest respect for your ability to guide a room full of students – something I liken to herding cats. You’re teaching my children to listen, respect authority, play and work intelligently. I miss you in the summertime.

I just ran across this blog: http://www.artforsmallhands.com/

The lessons in this blog are printer friendly, have step by step photos and super examples of kid finished artwork. I plan to use her lesson focused on Winslow Homer to create a background for our explorer studies – we need ships on that ocean!

In the Style of – Winslow Homer

After learning about the life of Winslow Homer and his seascapes, the children make paintings of the sea. For all ages. Plan 1 to 2 sessions.

BACKGROUND
The Life of Winslow Homer
Winslow Homer is an important American painter, best known and admired for his paintings of the sea and marine subjects. With bold, quick brushstrokes, he was able to capture massive, crashing waves either in the brilliant sunshine or in the darkness of an intense storm.

Homer was born in 1836 in Boston, Massachusetts, the second of three children. His mother, an amateur watercolorist, recognized his early art talent and became Homer’s first art teacher. His only formal training consisted of a brief period at the National Academy of Design. At the age of eighteen, he began working as an apprentice in a printing company. Looking for more freedom in his art work, he moved to New York and became a leading illustrator for the popular magazineHarper’s Weekly, where he was given the assignment of sketching battle scenes during the Civil War.

After moving to England and working with watercolors for two years, Homer settled permanently in Maine where he fell in love with the sea. Rarely leaving home without his watercolor paints and paper, much of the rest of his life was spent painting seascapes, venturing to such places as the Bahamas, Cuba, and Florida.

After living on the coast of Maine for twenty-seven years, Winslow Homer died in 1910 at the age of seventy-four.

LET’S TALK ABOUT OUR WORK

Click here to view this lesson in a printer-friendly format. 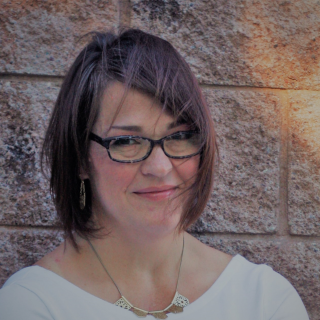